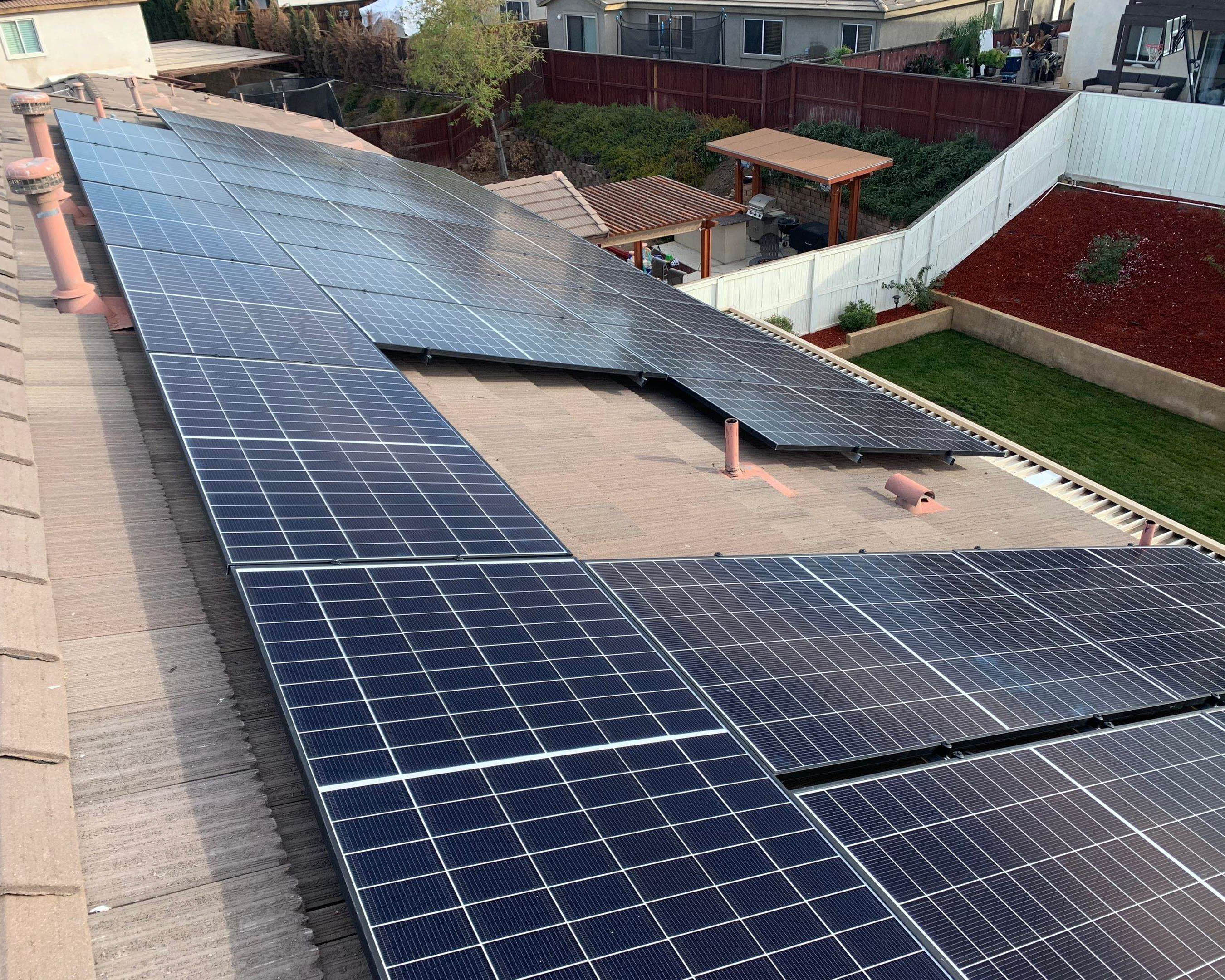 You may think that solar panels work by converting sunlight into energy, and you're right. It's not only about turning the light into heat or electricity. There are a number of factors at play when considering how solar panels work. Let's take a look at each one:

Solar panels work by absorbing sunlight with photovoltaic (PV) cells and converting it into direct current (DC) electricity. PV cells are made of semiconductor materials that are found throughout nature, such as silicon, germanium and selenium. When photons hit the semiconductor material, electrons are released from atoms within them; these electrons flow as a current through metal contacts on both sides of the cell. The resulting direct current (DC) electricity is then used for many household appliances like lights or charging your cell phone!

Photons are particles of light that have no mass. They contain energy but don't weigh anything at all. By converting photons into electrons which create DC electricity, we power an array of household appliances without any carbon emissions or pollution.

It's important to understand how direct current (DC) electricity differs from alternating current (AC). Solar panels create DC energy, and your home likely uses AC energy. You need an inverter to get your DC energy to AC energy to power your home.

Inverters convert DC power into AC power. They're often used in conjunction with solar panels and batteries for off-grid applications. There aren't any utility lines available nearby or accessible from the property being powered by a renewable energy source such as a well or wind turbine.

The inverter is used to change the voltage and current of an electric field. The transformer is made up of a coil of wire wrapped around an iron core. When current runs through this coil, it creates a magnetic field around it. This magnetic field induces an opposite voltage in another coil connected to your solar panels, which then creates alternating current (AC).

Solar panels are constructed from many cells and therefore produce high voltage direct current electricity. A typical solar panel generates about 0.5 volts per cell, making a panel capable of producing up to 40 volts and thus delivering up to 12 amps (1 amp = 1000 milliamps or mA) of current at its peak power point. The higher the voltage, the more current produced by your solar array and then converted into AC power at your home or business using an inverter that converts DC power into usable 120VAC household electricity!

Battery storage is one way to store electricity for later use. Batteries are used to power devices and appliances, but they are not as efficient as solar panels. They also tend to be more expensive than solar panels, though prices have been dropping recently. You use solar power in conjunction with battery storage to make sure your home is powered even when the sun isn’t shining!

Solar panels are a great way to reduce your carbon footprint. They allow you to use renewable energy and help save the environment at the same time. If you want more information about solar panels or how they work, contact SolarRepair today! 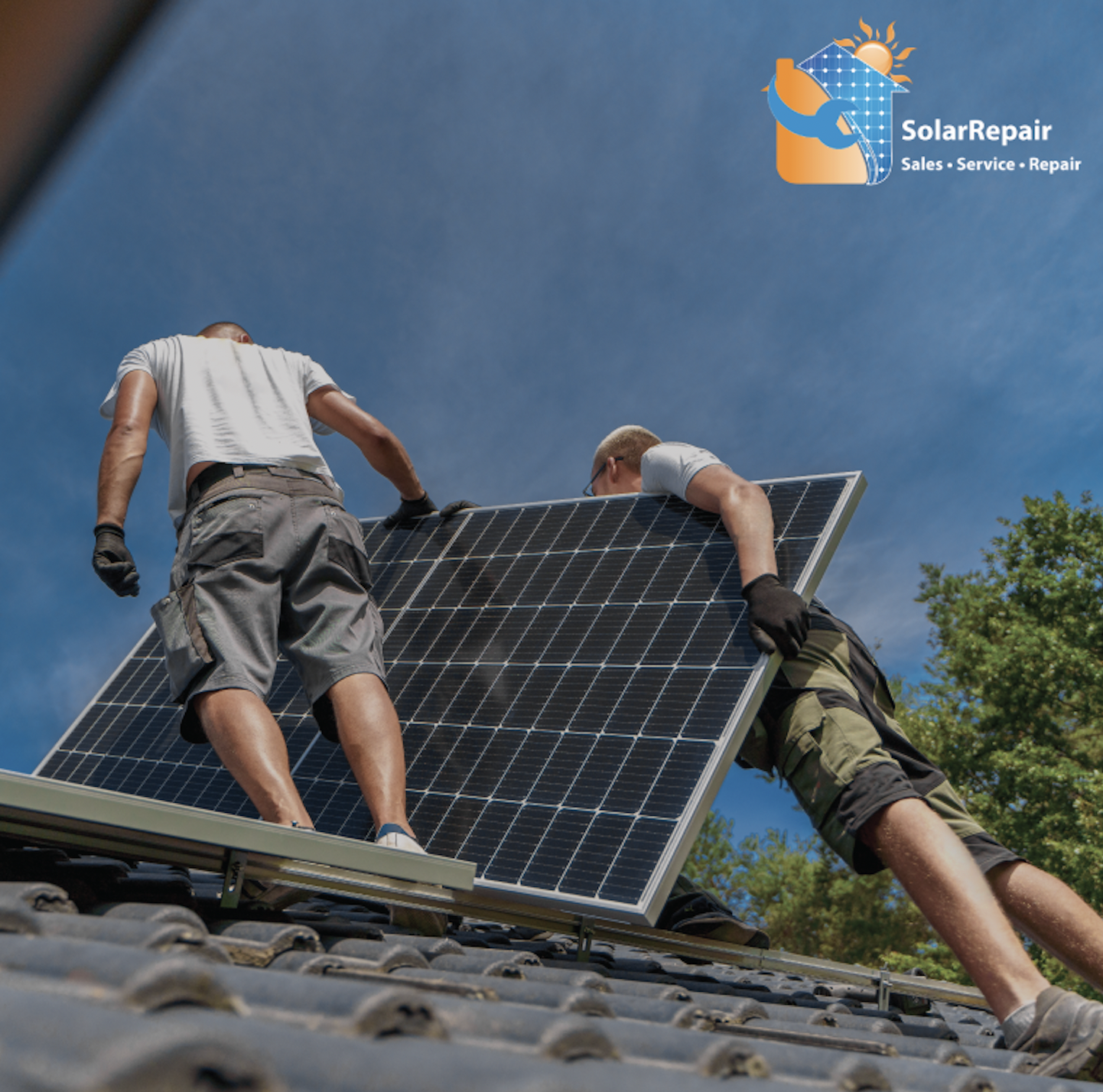 It's the season for gloomy weather, and unfortunately for solar panel owners, that means less sunlight. When winter comes around, solar power production may be reduced by as much as 30%. That may seem like a lot, but don't worry: there are ways to prepare your system for colder temperatures and maintain its output throughout the year. 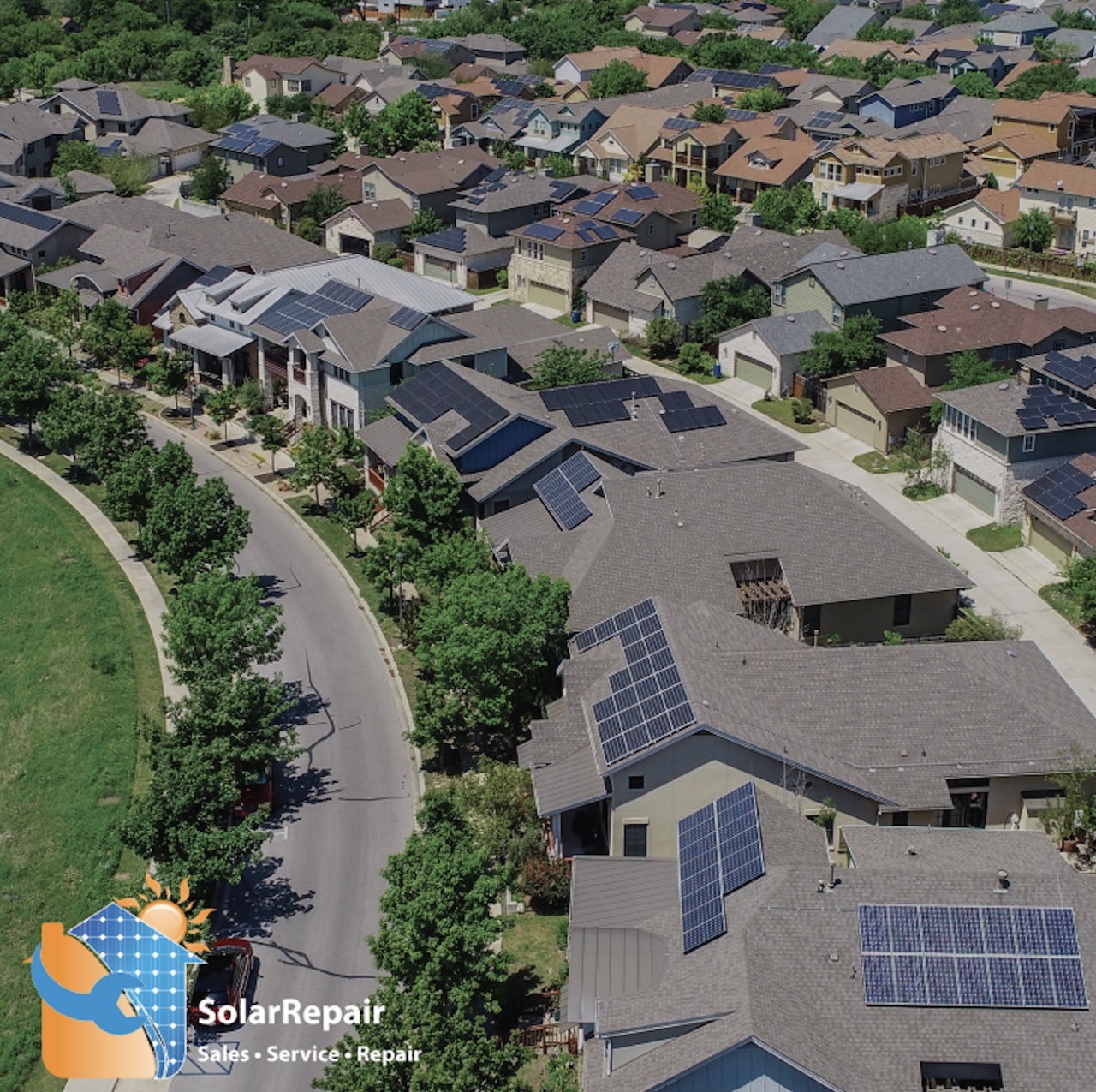 How to Choose a Reputable Solar Power Company

When you decide to switch your home over to solar power, it is important to be able to fully trust the company you choose to install solar panels on your home. Here are a few qualities to pay attention to when choosing a solar power company. 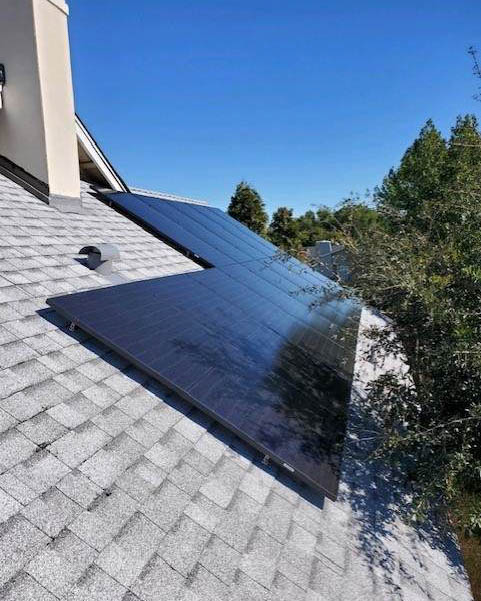 4 Signs You Need to Replace Your Solar Panels

If you're a homeowner with solar panels, it's important to stay on top of their status. Solar panels last for decades, but they do eventually need replacing. Here are some signs that it may be time to replace your solar panels.